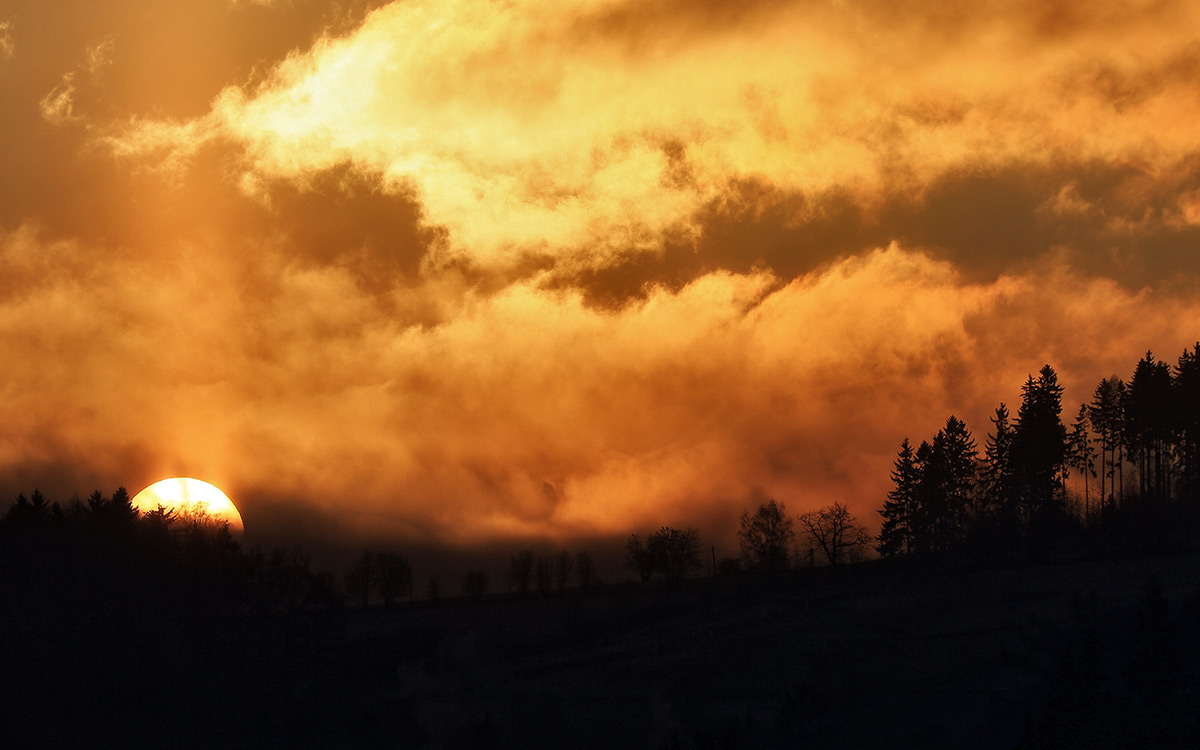 A Tale of Two Realities

In the 1859 novel “A Tale of Two Cities,” Charles Dickens highlights the contrast between London and Paris. The setting is prior to and during the French Revolution of 1789-1799. Whereas after years of corruption Paris is embroiled in political and economic chaos and marked by massacres and executions, the relative calm of London serves as a safe haven for those who can reach it.

The contrast between the relative calm in London and the terror being played out on the streets of Paris can be seen in the Novel’s famous opening lines, “It was the best of times, it was the worst of times…, it was the spring of hope, it was the winter of despair…” It’s not that life in London was glorious by any means, yet in comparison to Paris it must have almost seemed so.

Similar contrasts can be seen between various places at various times throughout world history, including today. I serve as Global Security Advisor for teams serving in over a hundred countries. In this capacity I receive news and email messages almost every morning that are very difficult to read. It’s not unusual to on a daily basis hear of mass killings, kidnappings, attacks, and various atrocities involving innocent people.

In contrast to this daily terror and chaos, the problems we experience in the West, and especially in the United States, sometimes seem trivial. To be clear, they are not at all trivial. There are serious problems that we face. It’s simply that if Americans knew what life was like in many other parts of the world, they would fall on their knees and thank God for their citizenship far more than they likely do.

And yet, with all that’s going on in the United States and in other western nations, one has to wonder how much longer we will be able to enjoy the relative peace and calm that still exists, at least outside of the major cities that are beset with violence and crime.

One thing I’ve learned from my thirty-five years of either living overseas or traveling and serving teams that still do, is that we need to be grateful for how good we still have things. Another thing I’ve learned is to not take anything for granted. In other words, I and many others pray and work for things to get better here, and yet we plan for what may come just in case they don’t.

The ongoing COVID pandemic has served to highlight how unprepared many, perhaps most, Americans and other westerners are for significant, unforeseen realities. Millions were unprepared for the almost empty supermarket shelves during a few months in 2020. How will they cope if in the future this is repeated and we also experience widespread shortages of electricity, water, and other services? Will they be able to care and provide for their families under such circumstances? Will they be able to protect themselves and those they love if the violent crime now being experienced in several major cities becomes the norm in the suburbs?

It doesn’t take a civil war or a total collapse of society to bring about such circumstances. What we have and enjoy is actually quite fragile. A sudden natural disaster or political/economic issue could cause very challenging conditions even if it’s only on a temporary basis.

We are by no means suggesting that anyone should panic. Quite the opposite. We simply suggest that it would be wise to calmly think through contingencies and to carefully plan out how you will handle challenging times should they occur. In other words, if the London Dicken’s described suddenly becomes the Paris he wrote of in his Novel, would you be unprepared, somewhat prepared, or well prepared?

There’s no reason that one can’t enjoy life when it’s good and yet at the same time plan for how to thrive in challenging times. In fact, knowing that one is on the way to preparedness can significantly enhance one’s joy of living during “normal” times.

So what’s involved in beginning to be prepared? Based on our years of living and or working in challenging international locations, we’ve developed the Panoplia.org online Soft Skills and Tactics (SST) course for this very reason.

Many Americans spend a great deal of effort preparing for challenging times by purchasing firearms, storing ammunition, and taking firearms training courses. This is outstanding. These skills and supplies are a very necessary part of being prepared. And yet, our time and focus overseas has taught us that this is only a small part of what it means to be prepared. We invite you to look over the SST course outline to consider a number of other subject-matter areas that are involved in being well prepared. You can do so by clicking on this link.

If you’ve already taken the SST course, we encourage you to apply what you’ve learned through the topics covered. We also suggest that you pay attention to the “Options for further skills enhancement” section at the end of each topic. Doing so will help you be prepared whether the sun is metaphorically rising and things are getting brighter, or the sun is setting and darkness is approaching.

We also recommend that you don’t prepare on your own. Consider being part of a network of others who enjoy life now while also preparing for contingencies that may arise. Finally, be willing to share what you’ve learned about being prepared with others. Sharing your wisdom is a great way to serve those in your own circle of influence.