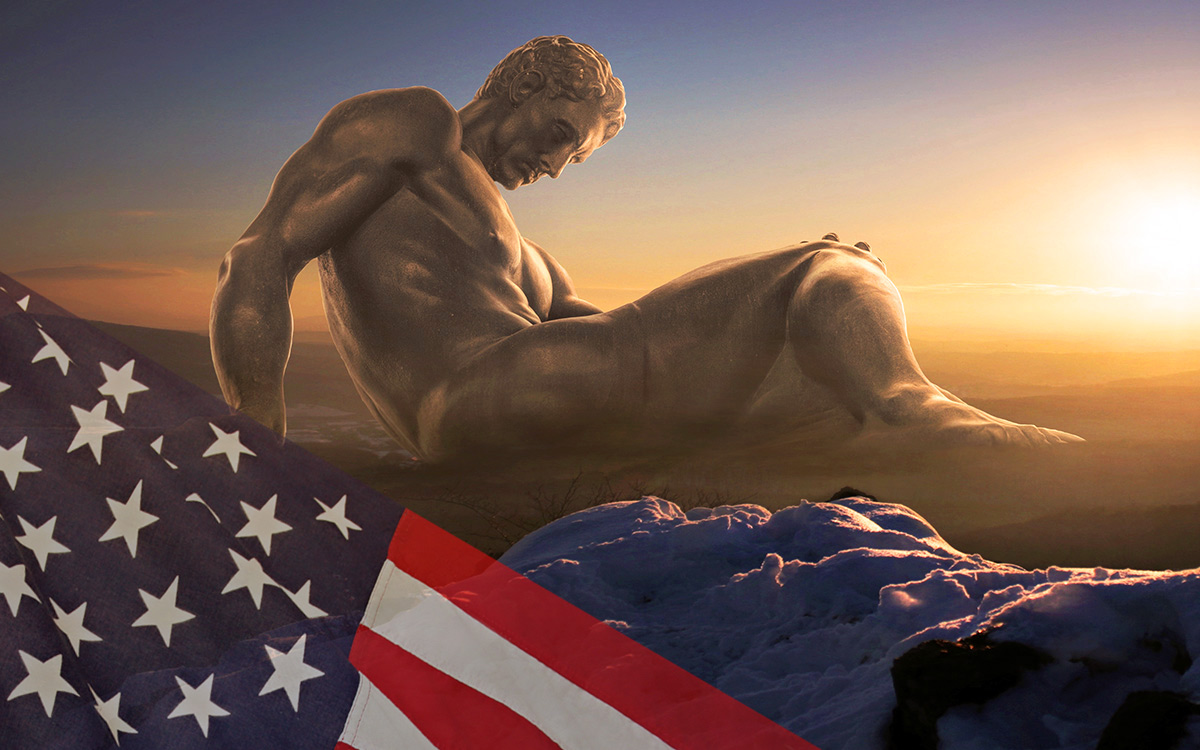 Hardworking Americans tend to focus on faith, family, friends, and making financial ends meet. It’s likely that living out traditional values has always been more of a focus than politics for most.

Since its founding, there’s been a sense that the majority of Americans are decent people who honor God and are always willing to help their neighbors when the need arises. Whenever the unalienable rights granted to them by their Creator are threatened, whenever the Constitution upon which our Country was founded comes under attack, Americans tend to awaken. Like a sleeping giant, they band together to overcome enemies foreign or domestic.

In the 1970s many Americans had a sense that the traditional values that have always held us together as a Nation were slipping away. In the following years political organizations such as the Moral Majority were established. Much later the Tea Party movement followed. Common to movements like these and others is the view that most Americans cherish the view that hard work and ingenuity are at the heart of the American Dream. Personal responsibility and initiative are core elements. They don’t want their lives to be controlled by big government led by activists who suggest that what America needs is to follow a “progressive” path away from our founding principles and toward various forms of collectivism in which Americans are dependent on their Government for all good things.

It’s an open question today whether or not the majority of Americans still value our founding principles, the necessity for personal responsibility, and even our Constitution. Many are convinced that the 2020 Presidential election could not have been fairly won by a mediocre, eighty-something candidate who rarely left his basement to campaign. Despite signs of interference and cheating, it may just be the case that a majority of citizens voted for the “progressive” approach to governing. After all, President Obama was re-elected after four years of institutionalizing progressive policies.

Whether or not the majority of Americans still cherish traditional values, it’s clear that many do. There are likely at least 150 million patriots who cherish our founding values and are willing to defend the Constitution. They hold the view that less government and more personal responsibility represent the way forward.

It seems evident that whether or not the 2020 Presidential election was stolen, the election of progressive activists has stirred the Sleeping Giant represented by Americans who cherish the traditional values of life and liberty. Those who will shortly take office have promised to expand government and to institute core principles of Socialism. They’ve also promised to begin the process of disarming Americans. Any student of history knows that the latter is the first step toward complete government control.

In fact, the decision in 1775 by the British authorities to go after and seize arms and munitions held by Patriots at Concord, Massachusetts was the spark that kicked off the American Revolution. This decision to disarm the American Colonists came after years of policies and decisions that slowly threatened the liberty enjoyed by Americans for well over a century. The choice to disarm the Colonists represented a line that could not be crossed without deadly consequences. 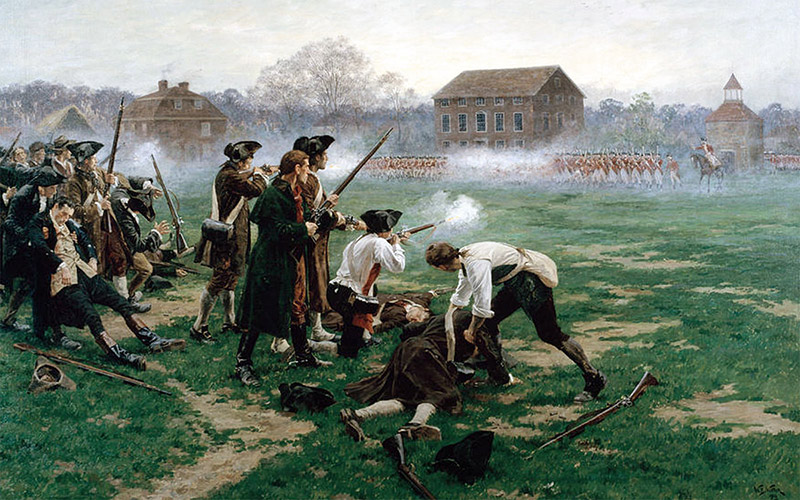 It’s our sense that even if the 2020 Presidential election was rigged and stolen, most American Patriots today will be willing to work within our system of government to stem the tide of Progressivism over the next four years, ensure that voting reforms are put in place, and work hard to take back the White House, Senate, and the House of Representatives in a free and fair election in 2024.

It seems clear that the Sleeping Giant who cherishes traditional values has been awoken in the United States. The men and women this represents will likely put up with a lot as they work to restore the values of life and liberty in our Country. And yet, if the Biden Administration makes the choice to disarm Americans, it’s likely that history will repeat itself, and that the spark of war will be lit.

We sincerely hope for a peaceful four years. We hope that Americans will fully awaken to the reality that now is the time to become politically active in an effort to through peaceful means stem the tide of Progressivism and Socialism. We hope the Biden administration has enough awareness to realize that one can only push a Giant so far before he wields unimaginable power. In short, we hope that Joseph the First of America will learn an important lesson from the reign of George the Third of England.