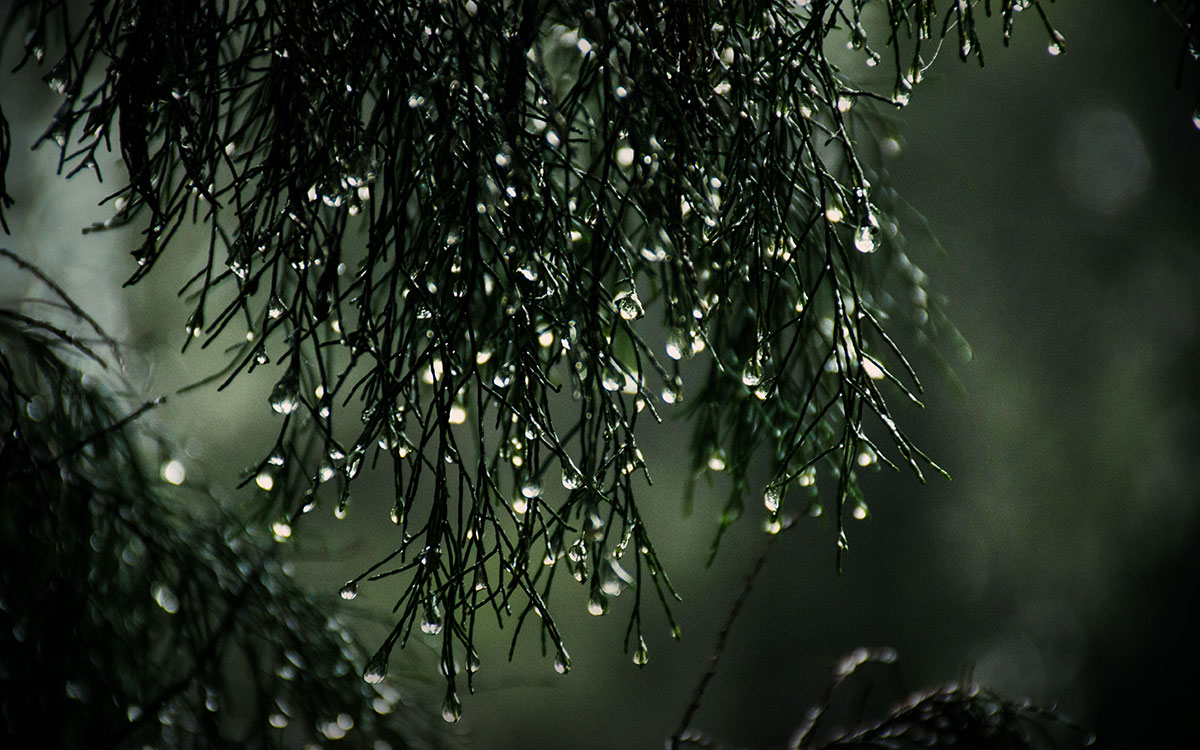 There seems to be a growing sense of unease in the world today. Life can be complex and demanding, and many things are well outside of our personal control. In such an atmosphere it’s easy to feel overwhelmed and at times almost helpless. I’ll share but one of several recent examples from my own life.

On Thursday, 28 October 2021, just two weeks or so ago, I was deeply engaged in an important international meeting. This necessitated a high degree of attention and concentration given the importance of what was being discussed, and the fact that this particular meeting happens only one time per year. Shortly before I was scheduled to offer a presentation as part of the meeting, I received word that my son-in-law, whom I dearly love, was just involved in a car accident.

The meeting was to last another two hours or so, and as I tried to pay attention and to participate the best I could, my heart and mind were elsewhere. I monitored what was happening at the rain-soaked accident scene through digital means including text messages, and as things unfolded in that place miles away it was very stressful for everyone. The worst part was knowing that there was little I could do. And yet, there was something.

I recently watched a documentary on the life of Corrie ten Boom. Devout followers of Christ, Corrie and several members of her immediate family hid and sheltered Jewish people in their home in the Netherlands during World War II. They knew that to be caught doing so by the Nazis could result in the whole family being killed. As it turns out, they were betrayed by a neighbor, and several members of her family were arrested and eventually died in captivity.

Corrie shared about the moment that she and her sister last saw their father, Casper ten Boom, in the hands of the Nazis before he died a few days later. He looked at them without fear, and calmly recited Psalm 91:1-2 to them. In the ESV, these verses read as follows:

He who dwells in the shelter of the Most High will abide in the shadow of the Almighty. I will say to the Lord, “My refuge and my fortress, my God, in whom I trust.”

This was likely the worst moment in Casper ten Boom’s life. He and his two daughters were being held by people with evil intent. And yet, part of Casper was not being held by the Nazis. In his spirit, Casper was in the Lord’s presence. He was “Dwelling in the shelter of the Most High,” and was “Abiding in the shadow of the Almighty.”

This is a secret and special place reserved only for those who trust Jesus for salvation. Through our Lord Jesus we have been reconciled to God Almighty, our Heavenly Father, and we have full access to his presence whenever we choose to draw near in the Spirit.

When my son-in-law and later my wife and daughter were at the accident scene, I was in a meeting miles away. And yet in the Spirit I was in the very presence of God. In the same way, almost every morning and evening, and increasingly at times throughout my days, I enter the secret shelter of the Most High, of God Almighty, of my Heavenly Father. I sit in his presence and unload my cares and concerns for those I dearly love, and then for myself. I praise him for his love, for his patience, for his grace, and for his peace.

I sometimes picture this secret place in my mind as the warm interior of a small cabin in deep woods. The storm raging outside and the rain beating on the windows represents the trials of this life. The crackling fire and comfortable interior of the cabin is where I sit at peace with my Lord no matter how much the winds howl or the storm rages.

In God’s presence there is peace that the world cannot yet understand. We see this in Philippians 4:4-6 where we are encouraged to bring all things that trouble us to God. As we do so, we are told that our hearts and minds will be guarded by peace from God that passes all understanding.

Having that peace does not necessarily mean that everything will immediately work out as we want. It does not mean that nothing bad will happen. What it does mean is that we know deep within our soul that God is in control, and that the words of Romans 8:28 are true and trustworthy. This verse states:

As mentioned in the Psalm 91 verse quoted above, this involves trust. We trust in God Almighty no matter what happens. If we die while in the captivity of evil people, He is there. As one you dearly love is suffering and you feel helpless, He is there. In the best times, in the worst times, and at every moment in between, God is there for us.

We can trust that all things are in God’s control, and that he alone knows what’s best for us and for those we love. Trust is all the more important when things are difficult to understand. One day soon we will be able to see and know enough to comprehend things more clearly. I suspect that we will at that time offer sincere praise and glory to God for all the joys and all the sufferings of this life.

I praise God for his mercy, and I thank him for helping us through the challenges involved with insurance claims, etc. But most of all, I thank God that the members of our immediate family have faith in Jesus, and thus have access to that secret and special place in God’s presence whenever they wish. I pray that you and those whom you most dearly love have this same access through faith in Christ, and long for the day when many more will come to know this. May it be soon. Amen!