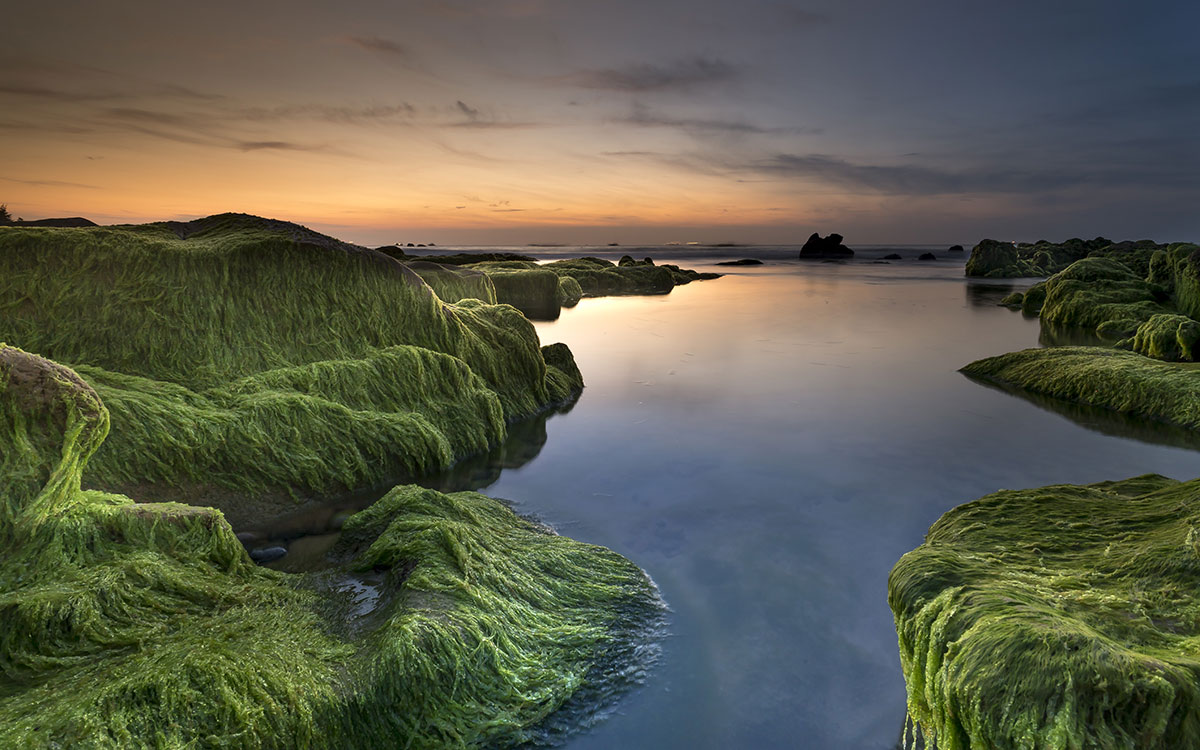 A Quiet Soul in a World of Outrage

Read, listen to, or watch the news or social media today and you’ll be told a few things. It really doesn’t matter what day you choose, it’s always the same message. You’ll be told that hell is breaking loose, and in some way it’s your fault.

No matter what your racial background, gender, occupation, or any other number of categories, there will be an angry person or group given wide press coverage to say that you are to blame and that you need to be controlled by those who know better. It’s no wonder that hate and division have become so widespread.

The Cambridge Dictionary defines the word “propaganda” in the following way:

Information, ideas, opinions, or images, often only giving one part of an argument, that are broadcast, published, or in some other way spread with the intention of influencing people’s opinions.

Propaganda was masterfully used in Germany prior to World War II. In fact, it’s been skillfully used for as long as humans have walked the earth. The difference today is that without intentional effort one can hardly escape from the messages of outrage and hatred. Whether it’s the digital devices we carry everywhere or what’s playing in the background when we shop or visit an office, propaganda seems to be ever-present.

I recall a conversation I had with a doctor in Afghanistan a few years ago. We were having a quiet dinner in an outdoor restaurant. He looked at the open, narrow channel on the ground carrying water mixed with human waste from the establishment’s kitchen area to a field behind us. He shook his head. When I asked what was bothering him he said something like, “This waste is everywhere. It’s responsible for so much of the sickness we treat because people wash their dishes in it and get sick. They get diarrhea, and then the cycle starts all over again.” I thought about his words for a minute, and said, “I suppose what you’re saying is that waste water begets waste water.” He thought about this, smiled, and shook his head in resigned agreement.

In the same way that washing your dishes in waste water will make you physically sick, consuming media propaganda intended to cause outrage and hatred will sicken one’s soul. This being the case, it’s more important than ever that we control what we allow to influence us.

In my role as a global security advisor I receive a great deal of bad news. I won’t go into detail, but you can imagine what this includes. This is simply part of the role. For this reason I choose to not watch shows or movies that include a lot of violence. I’m sometimes asked what I think of this show or that, and if the security aspects within it are realistic. My answer is always the same, “Sorry, I haven’t seen that.” This is almost always met with a puzzled look of disbelief.

Even when one chooses to avoid as much of the world’s noise as possible, there’s really no way to shut it all out. Unless you separate yourself from all others and choose to be completely uninformed, the noise will work its way through. To the degree that we interact with others, and it’s an important part of life that we do so, the noise will be present.

I’m often reminded by the Lord that it’s crucial for us to counterbalance the world’s noise and pollution with the pure message of the his Word. After encouraging believers to forget what’s been forgiven, to strive for the best, to settle disputes, and to cast away anxiety through prayer, Paul encouraged the Philippians in 4:8-9 (NIV) with the following words:

I was reminded again just this week of how important it is for me to control the sources of information I consume, and thus the things I choose to think about. Allow the counterbalance of the Lord’s Word to slip away for a while and I find the noise of the world urging me toward anger and bitterness. It’s not a question of pretending bad things don’t happen. Rather, it’s about perspective. Counterbalancing the noise of the world with the truth of God’s word helps me to quiet my soul.

One of the most well-known parts of the Bible is Psalm 23. In this work of reflection David doesn’t pretend there are no troubles in the world. He speaks of death’s shadow and the enemy’s presence. And yet, he reminds us of whom he chooses to follow, and what happens when he does so. In verses 1-3 David writes:

The Lord is my shepherd, I lack nothing. He makes me lie down in green pastures, he leads me beside quiet waters, he refreshes my soul.

Other translations replace the word refreshes with “restores.” Many Christ followers can testify to the fact that the nearer we draw to the Lord in prayer and in his word, the quieter our souls become. Even in the most difficult times, even in the shadow of death or when surrounded by the world’s noise and propaganda, the quiet waters of the Lord’s presence are there for us.

No matter what the headlines hold in the coming week, let’s remember to counterbalance them with the perspective offered to us by our Lord. Let’s encourage others to do the same. To the degree we do so, our souls can be calm and quiet in this world of outrage.