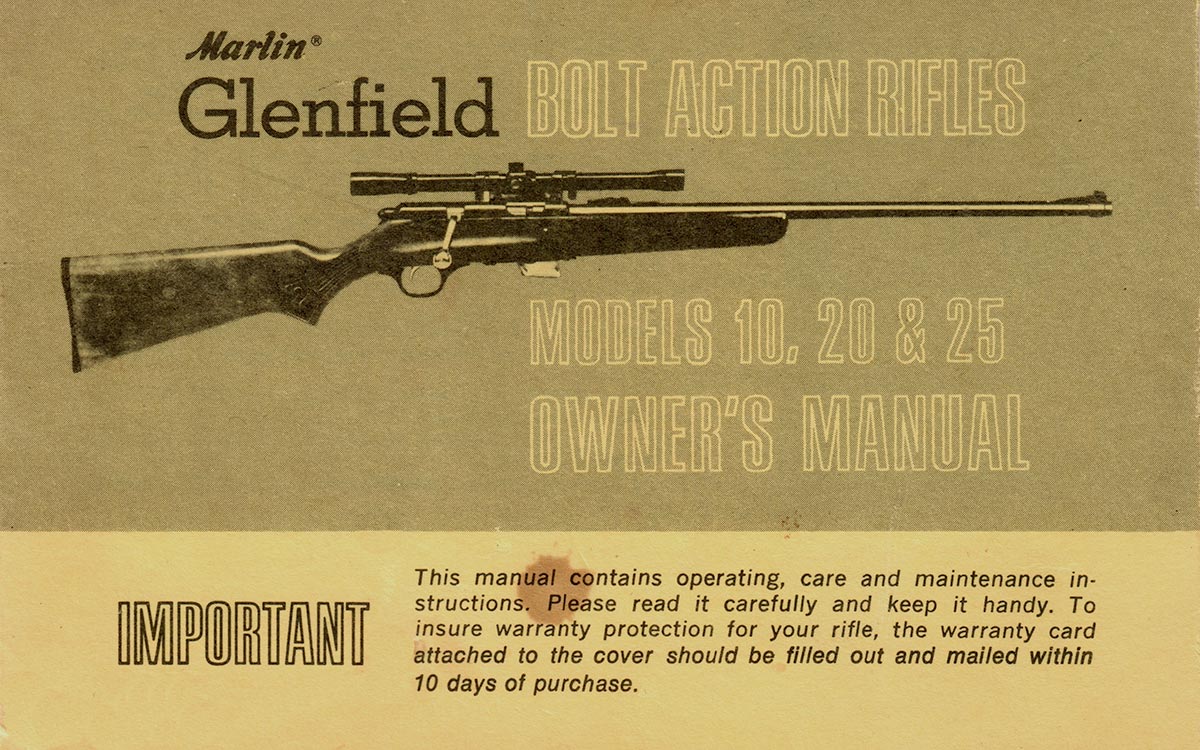 Any shooter who purchases his or her own ammunition can tell you that prices and availability have been problematic for the past few years. For example, one of my preferred rounds in .223 is Speer’s Gold Dot 75 grain Soft Point (24475). Back in May 2019 I purchased 500 rounds for $299.75. The lowest price for the same product shown on ammoseek.com today is $624.99. And that’s when it’s available. It’s not unusual these days for one’s preferred round, whatever that may be, to be unavailable anywhere at any price.

In addition to other calibers, I enjoy shooting 22 Long Rifle (LR) rounds using either a rifle or a pistol. First introduced in the 1880s, 22 LR has remained one of the most popular rounds for a variety of reasons. For years these could be purchased for five cents a round or less. Starting a few years back, however, 22 LR was hard to find anywhere, and when it could be found it was expensive. The worst price I saw was twenty cents a round for basic plinking ammo.

One of the online suppliers I use is Target Sports USA out of Connecticut. They have an option that allows one to be notified by email when a particular round is back in stock. Yesterday I was notified that my preferred 22 LR round was available. This is CCI’s Mini-Mag 36-grain PLHP (0031). At twelve cents per round, I was considering placing an order. As I pondered this I opened my safe to see what 22 LR I had on hand. As I did so I noticed something that brought back a flood of memories.

There in the back of my safe stood my Glenfield Model 25 chambered in 22 Short, Long, and Long Rifle. This is the first firearm I ever owned. It was purchased back in 1973 when I was twelve-years-old. In addition to the rifle, I still have the original manual that came with it. This is pictured above, complete with a splash of gun-cleaning product – probably Hoppe’s No. 9 Bore Cleaner.

Like millions of others, as a young boy I joined the Boy Scouts of America. Many of the adult leaders of the Boy Scouts at that time were World War II veterans. Those I knew were good men with solid values. They sought to pass along the skills they learned from their fathers and from the War to a new generation of boys. Among the many other things we learned was how to shoot and how to respect firearms.

The world was a very different place back in 1973. It was not unusual for a boy of twelve to have a rifle chambered in 22 LR hanging on the wall of his bedroom and a 100-round plastic box of Remington ammunition tucked away in a drawer. I know I did.

One of the things I recall about this time period was the way that firearm safety was a part of the culture. We were taught that owning a firearm represented a serious responsibility. Many of the men who taught us about firearms had used them in war and knew what they could do. This may be why they took such pains to ensure that it would never even enter our young minds to misuse a firearm in any way.

Whereas today Jeff Cooper’s “Four Rules of Gun Safety” are taught everywhere and are outstanding, we had a longer list when I was young. The image below is page two of the manual that came with my Glenfield Model 25. 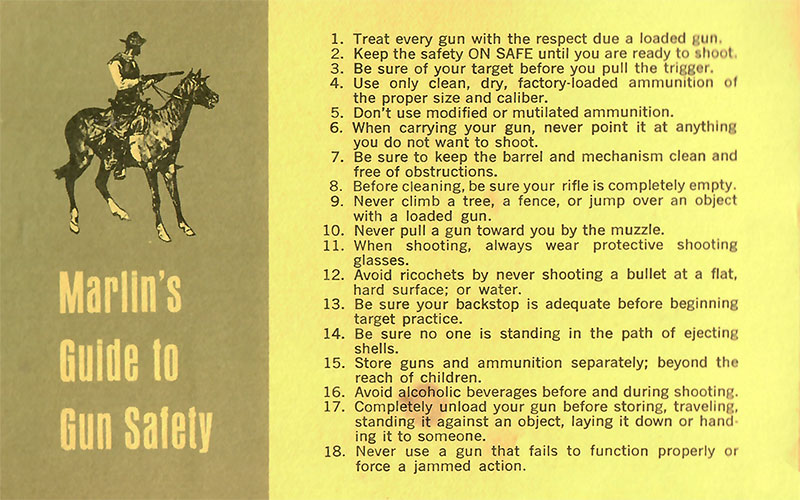 Twenty years or so ago I loved teaching our children to shoot using rifles and pistols chambered in 22 LR. By then we always kept all our firearms securely stored in a gun safe to which only myself and my wife had access. We still do. As noted, the world was a different place when I was a child and the culture has changed dramatically. This notwithstanding, the shooting sports remain an excellent way to teach boys and girls skills and values that will serve them well throughout their lives.

With this in mind, we hope that the Second Amendment to the United States Constitution will remain in place for generations to come, and that good people with solid values will be able to pass along the firearms skills and knowledge that have served millions of citizens so well.

I did end up purchasing a relatively small amount of 22 LR yesterday. I’m thankful that they are available, and am grateful for the memories that the email message I received from Target Sports USA brought to mind.